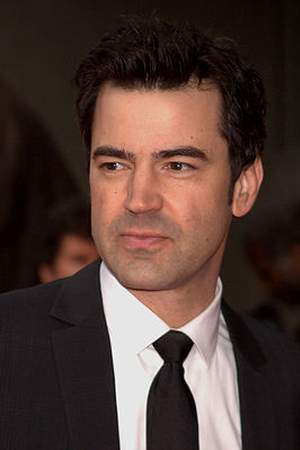 Ronald Joseph Ron Livingston is an American actor. His early roles in Office Space and the miniseries Band of Brothers have been noted as two of his best-known.
Read full biography

There are 53 movies of Ron Livingston.

His first feature film was The Conjuring (2013, as Roger Perron). He was 46 when he starred in this movie. Since 2013, he has appeared in 53 feature films. The last one is The Sidekick (2013). In this movie, we watched him in the Captain Wonder character .

House He was 37 years old

The Daily Show with Trevor Noah He was 29 years old

When is Livingston's next birthday?

Other facts about Ron Livingston

Ron Livingston Is A Member Of 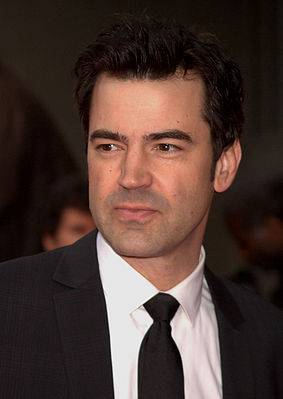