Romina Yankelevich better known as Romina Yan was an Argentine actress screenwriter singer and dancer. She made her television debut in the program Jugate Conmigo and is notorious for her portrayal of Belén Fraga in the internationally successful series Chiquititas created by her mother Cris Morena. She died in 2010 aged 36 after suffering a heart attack.
Read full biography

Her mother is Cris Morena and her father is Gustavo Yankelevich. Her mother is Argentine actor When Romina born she was 18 years old.

There is 1 movie of Romina Yan:

Her first feature film was Chiquititas: Rincón de Luz (2001, as Belén Fraga). She was 26 when she starred in this movie. 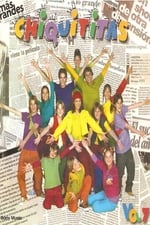 Chiquititas She was 20 years old 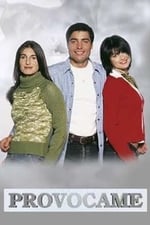 Provócame She was 26 years old 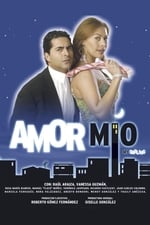 Amor mío She was 31 years old

Other facts about Romina Yan

Romina Yan Is A Member Of