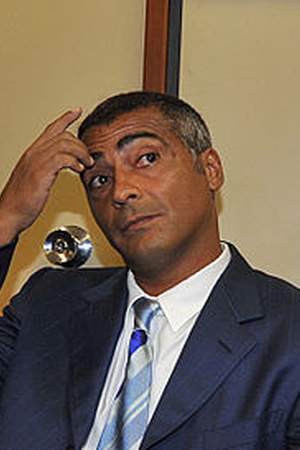 Romário de Souza Faria known simply as Romário is a former Brazilian footballer manager and current politician. He helped the Brazil national team win the 1994 FIFA World Cup and was one of the most prolific strikers in the world. A clinical finisher and particularly deadly one-on-one versus the goalkeeper Romário is widely regarded to be one of the greatest strikers of all time.
Read full biography

He has one child, Romário .

How tall is Romário?

When is Romário's next birthday?

Other facts about Romário

Romário Is A Member Of 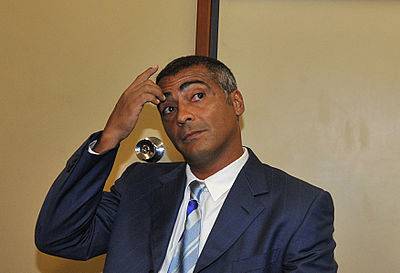