Roman Polanski is a 89 years old Film director producer writer actor from Paris. He was born on August 18, 1933 in Paris as Rajmund Roman Thierry Polański. His nickname is Liebling Rajmund Roman. 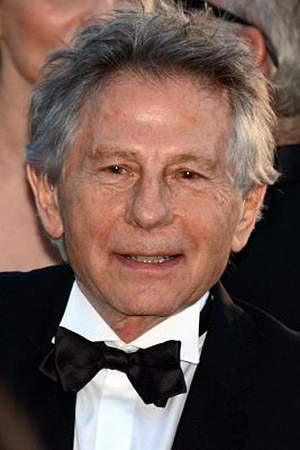 His mother is Bula Liebling and his father is Ryszard Polański.

He has two children, Morgane (30, TV Actress) and Elvis (24) . When his first child, Morgane Polanski, was born, Roman Polanski was 59 years old.

There are 158 movies of Roman Polanski.

Wanna Bet? He was 47 years old

Bayerischer Filmpreis He was 46 years old

He graduated from National Film School In Łódź

When is Polanski's next birthday?

Other facts about Roman Polanski 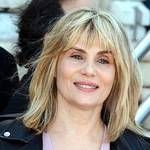 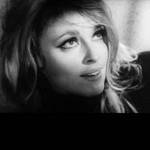 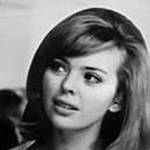 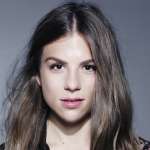 Roman Polanski Is A Member Of 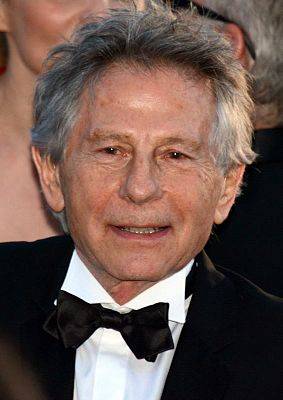