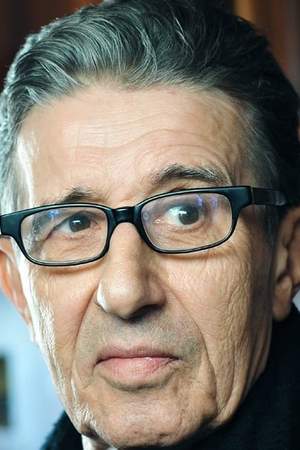 Rolf Zacher is a German actor. He has appeared in over 160 films and television shows since 1961. He starred in the 1971 film Jaider der einsame Jäger which was entered into the 21st Berlin International Film Festival.
Read full biography

There are 3 albums of Rolf Zacher.

His first album Rolf trifft Zacher released 18 years ago, he was 62 years old when this album released. There were 13 songs in this album. 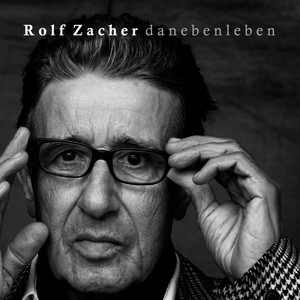 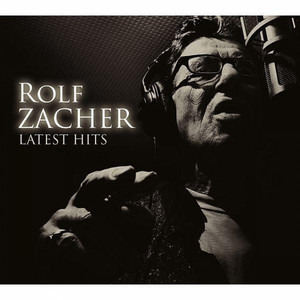 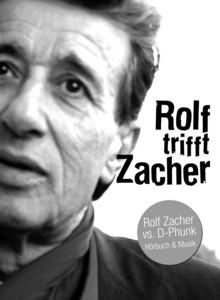 There are 97 movies of Rolf Zacher.

His first feature film was Voll Normaaal (1994, as Hütchenspieler). He was 53 when he starred in this movie. Since 1994, he has appeared in 97 feature films. The last one is Mann im Spagat (2017). In this movie, we watched him in the Sweet Pepper character . 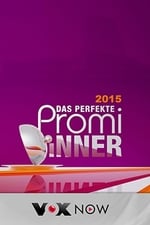 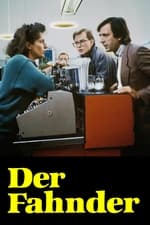 Der Fahnder He was 43 years old 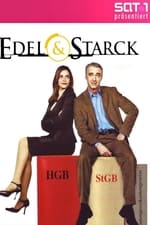 Other facts about Rolf Zacher

Rolf Zacher Is A Member Of 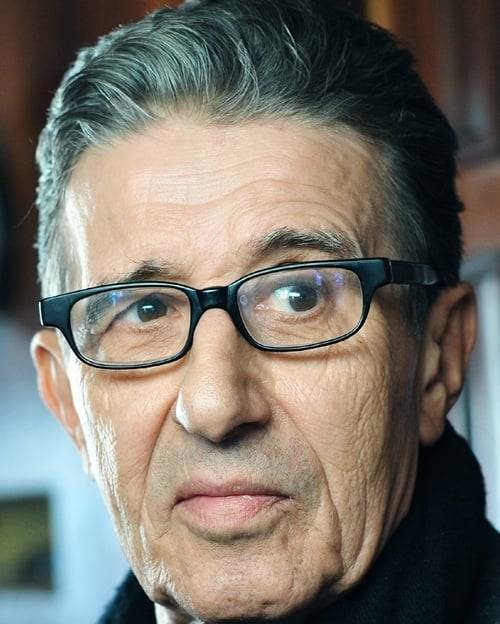