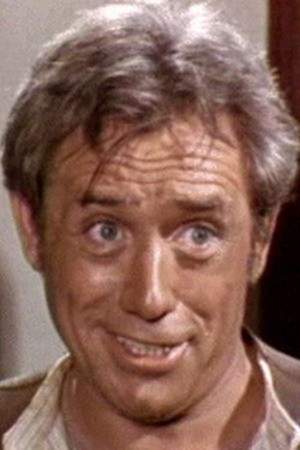 His father worked for Scotland Yard's Special Branch, but young Rowland decided to pursue a career in acting. Born in Walthamstow on 21 December 1925, Rowland Thomas Bartrop joined the London Stage Academy in 1943 and was initially promoted for juvenile parts. During the war he toured with NAAFI and ENSA in French Without Tears playing support to Rex Harrison and Anna Neagle. He did a good deal of theatre work in both London and the provinces, and performed in Shakespeare on records, notably Coriolanus starring Richard Burton. In the 1950s Bartrop m...
Read full biography

There are 4 movies of Roland Bartrop.

His first feature film was Cast a Giant Shadow (1966, as Bert Harrison). He was 40 when he starred in this movie. Since 1966, he has appeared in 4 feature films. The last one is Middle Course (1961). In this movie, we watched him in the Paul character .

Other facts about Roland Bartrop

Roland Bartrop Is A Member Of 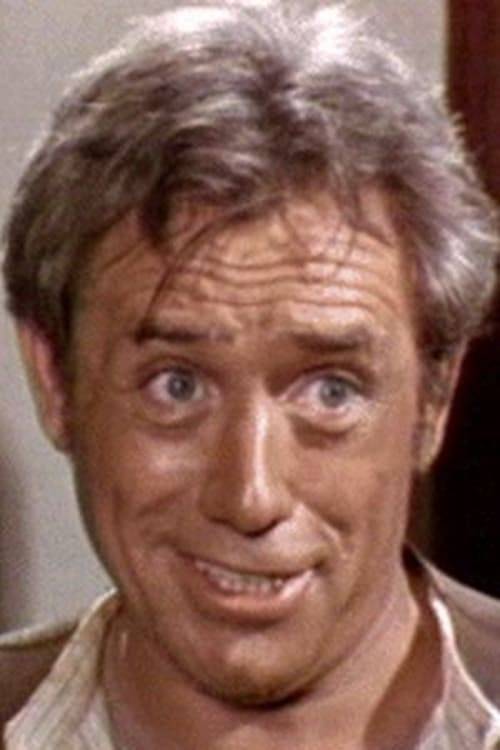