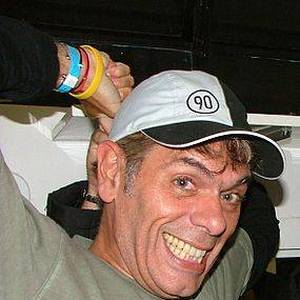 Roger Rocha Moreira is a Brazilian musician. He is the guitarist songwriter and singer of Ultraje a Rigor. Roger is notable for his IQ and he is a member of the Mensa International. read more

When his last album Quem É Você? released, he was 63 years old.

His first album Não Saia do Meu Caminho released 25 years ago, he was 39 years old. There were 12 songs in this album.

He graduated from Universidade Presbiteriana Mackenzie 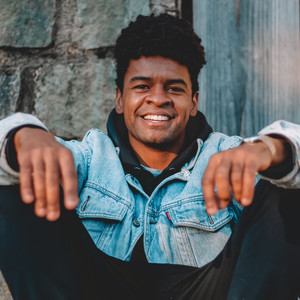 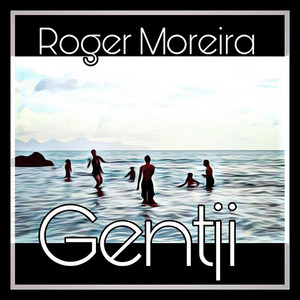 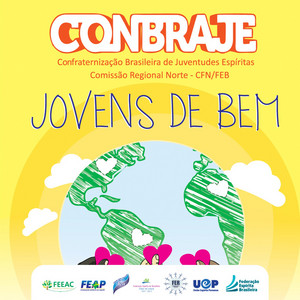 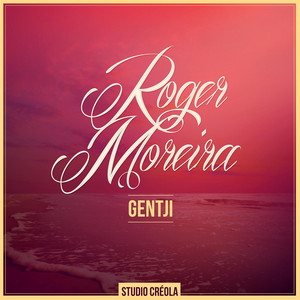 Roger Moreira Is A Member Of

When is Moreira's next birthday? 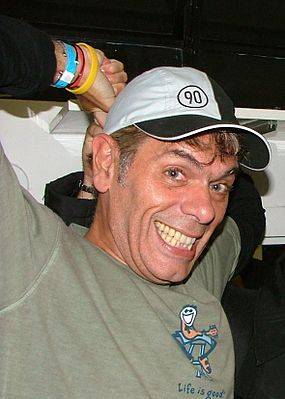