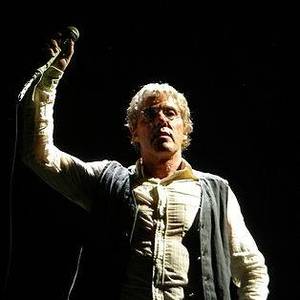 Roger Daltrey is an English singer–songwriter musician actor film producer. He was born on March 01, 1944 (77 years old) in Hammersmith, England.

Roger Daltrey CBE is an English singer musician songwriter and actor who is best known as the founder and lead singer of English rock band The Who. He has maintained a musical career as a solo artist. In 2008 he was ranked as number 61 on the Rolling Stone magazine's list of the 100 greatest singers of all time. Daltrey has also been an actor and film producer with roles in films theatre and television.
Read full biography

How tall is Roger Daltrey?

When is Daltrey's next birthday?

His first album Giving It All Away released 48 years ago, he was 29 years old.

He graduated from Acton High School

Other facts about Roger Daltrey 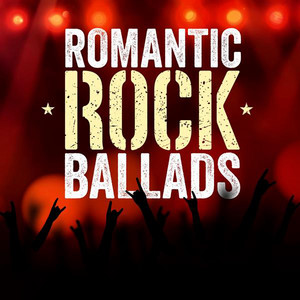 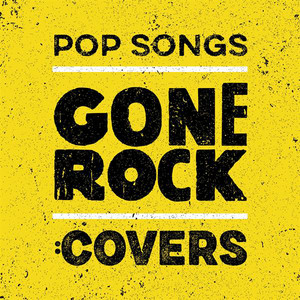 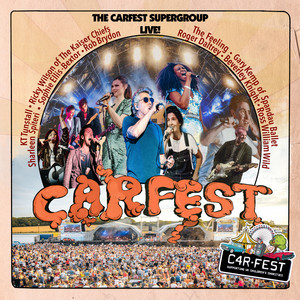 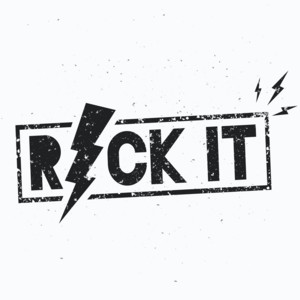 Rock It Released 7 months ago

Roger Daltrey Is A Member Of 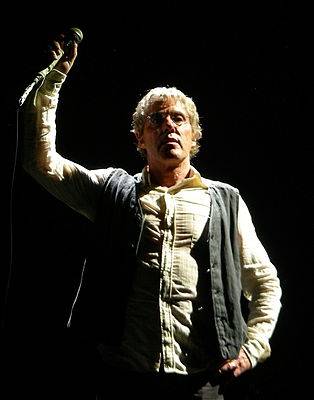