There are 12 albums of Roger Bellon: 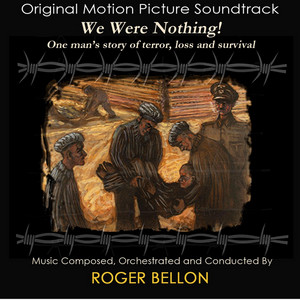 We Were Nothing! (Original Soundtrack) 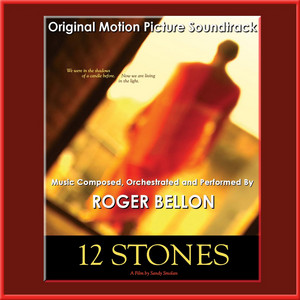 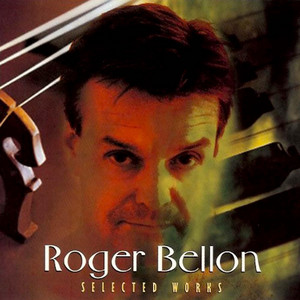 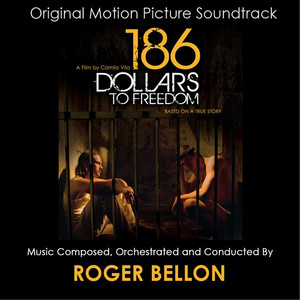 His first album Highlander - The Series - Volume II released 24 years ago, he was 44 years old when this album released. There were 25 songs in this album.

There are 12 movies of Roger Bellon:

Murder Without Conviction (2004) As Music Editor, he was 50 years old 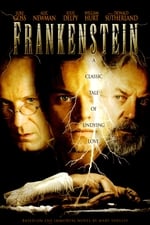 Frankenstein He was 51 years old

When is Bellon's next birthday?

Other facts about Roger Bellon

Roger Bellon Is A Member Of