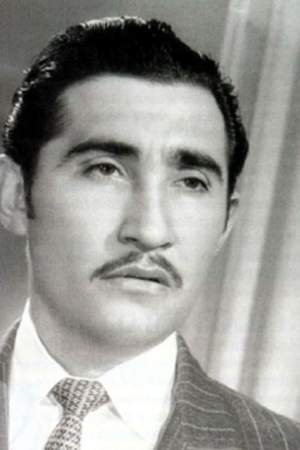 Rodolfo Acosta was a Mexican character actor typically playing heavies in Hollywood westerns. He worked in Mexico in films of the great director Emilio Fernández which led to a bit in John Ford's 1947 film The Fugitive. He arrived in the US and was signed by Universal Studios for a small role in One Way Street. He stayed in the US and his sharp ruthless features led him to a long succession of roles as bandits Native American warriors and outlaws.
Read full biography

There are 71 movies of Rodolfo Acosta:

His first feature film was The Greatest Story Ever Told (1965, as Captain of lancers). He was 44 when he starred in this movie. Since 1965, he has appeared in 71 feature films. The last one is Dayton's Devils (1968). In this movie, we watched him in the Fishing boat captain character .

The Great Adventure He was 43 years old

Ironside He was 46 years old

The Fugitive He was 43 years old

Rawhide He was 38 years old

Daniel Boone He was 44 years old

Other facts about Rodolfo Acosta

Rodolfo Acosta Is A Member Of 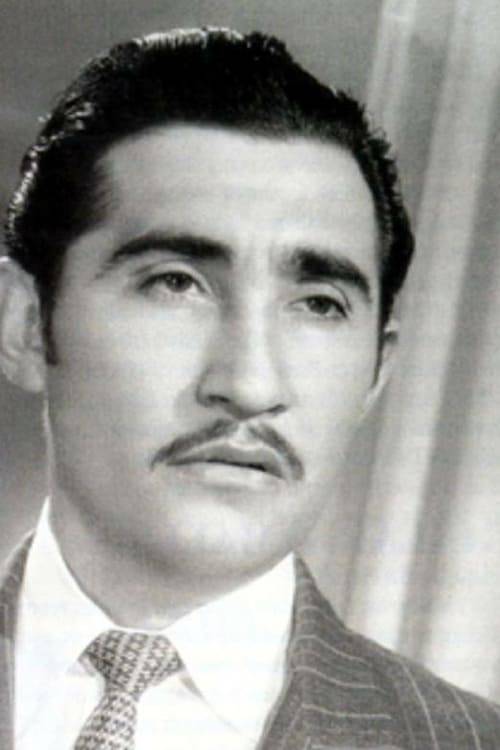