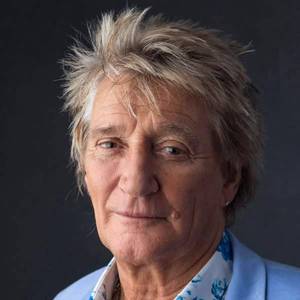 Rod Stewart is an English singer songwriter. He was born on January 10, 1945 (76 years old) in London, England as Roderick David Stewart. His nickname is Rod the Mod.

Roderick David Rod Stewart CBE is a British rock singer-songwriter. Born and raised in London he is of Scottish and English ancestry. Stewart is one of the best-selling music artists of all time having sold over 100 million records worldwide. In the UK he has had six consecutive number one albums and his tally of 62 hit singles include 31 that reached the top 10 six of which gained the number one position.
Read full biography

How tall is Rod Stewart?

His first feature film was Play It to the Bone (1999, as Himself). He was 54 when he starred in this movie. Since 1999, he has appeared in 25 feature films. The last one is Billy Yeager The Ineffable Enigma (2016). In this movie, we watched him in the himself character .

When his last album Cupid released, he was 76 years old. This album 'Cupid' contains 16 tracks

His first album Truth released 53 years ago, he was 23 years old. There were 10 songs in this album.

Other facts about Rod Stewart

Party at the Palace: The Queen's Concerts, Buckingham Palace (2002) As Himself , she was 57 years old

Top of the Pops She was 18 years old

Disco She was 26 years old

Hey Hey It's Saturday She was 26 years old 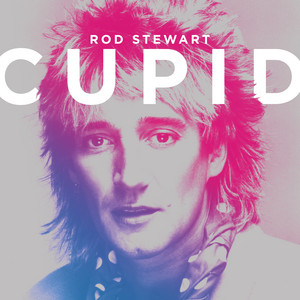 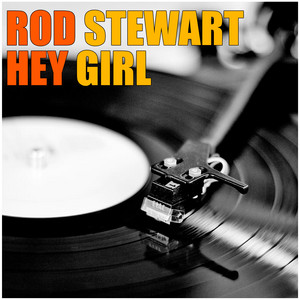 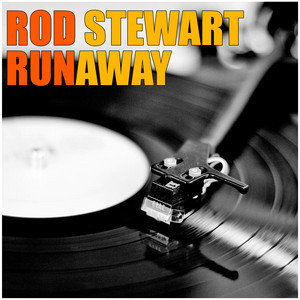 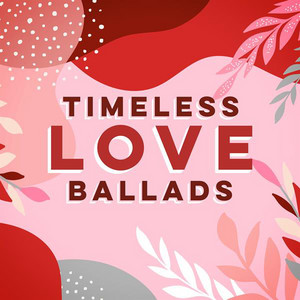 Rod Stewart Is A Member Of 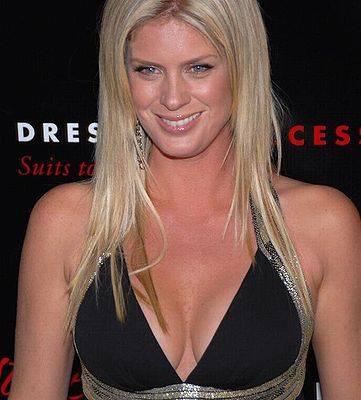