Robin Padilla is a 53 years old Filipino actor and director from Camarines Norte. He was born on November 23, 1969 in Camarines Norte as Robinhood Ferdinand Cariño Padilla. His nickname is Abdulaziz Binoe/Binoy. 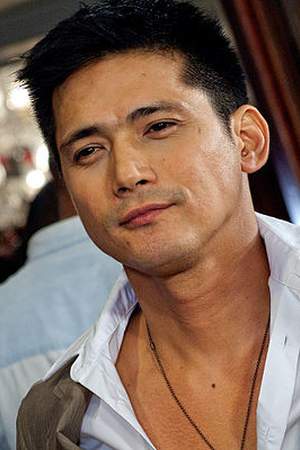 Padilla married with Liezl Sicangco in 1996. Robin Padilla was 26 years old. They ended their 11 years marriage in 2007.

There are 48 movies of Robin Padilla.

His first feature film was Mistah: Mga Mandirigma (1994, as Mario Cariño). He was 24 when he starred in this movie. Since 1994, he has appeared in 48 feature films. The last one is Bato (2019). In this movie, we watched him in the Ronald dela Rosa character .

Asian Treasures He was 37 years old

When is Padilla's next birthday?

Other facts about Robin Padilla 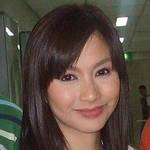 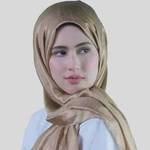 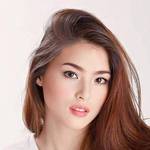 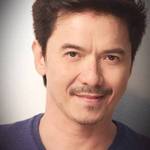 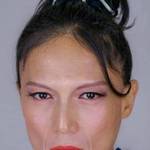 Robin Padilla Is A Member Of 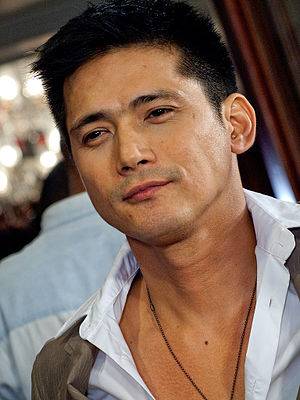