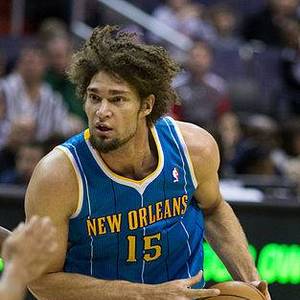 Robin Lopez is an American basketball player. He was born on April 01, 1988 (33 years old) in North Hollywood, California.

Robin Byron Lopez is an American professional basketball player who currently plays for the Portland Trail Blazers of the National Basketball Association. He was selected as the 15th pick in the 2008 NBA Draft by the Phoenix Suns was traded to the New Orleans Hornets in 2012 and was traded to Portland in 2013. He played college basketball for Stanford and is the twin brother of current Brooklyn Nets player Brook Lopez. read more

How tall is Robin Lopez?

When is Lopez's next birthday? 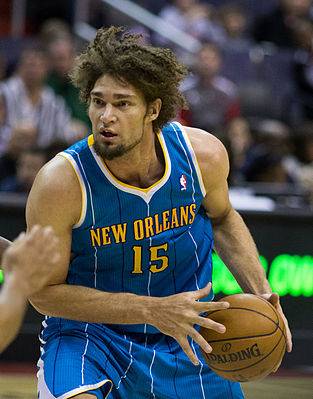