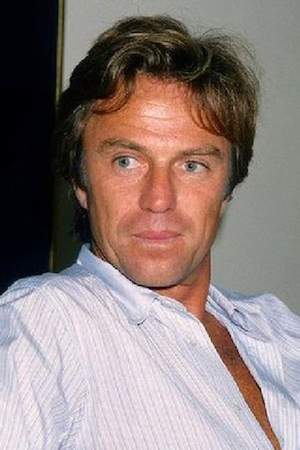 He had two children, Anthony (59) and Sara (57) . When his first child, Anthony Clive Clarke, was born, Robin Clarke was 28 years old.

There are 18 movies of Robin Clarke. 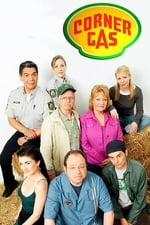 Corner Gas He was 69 years old

Other facts about Robin Clarke 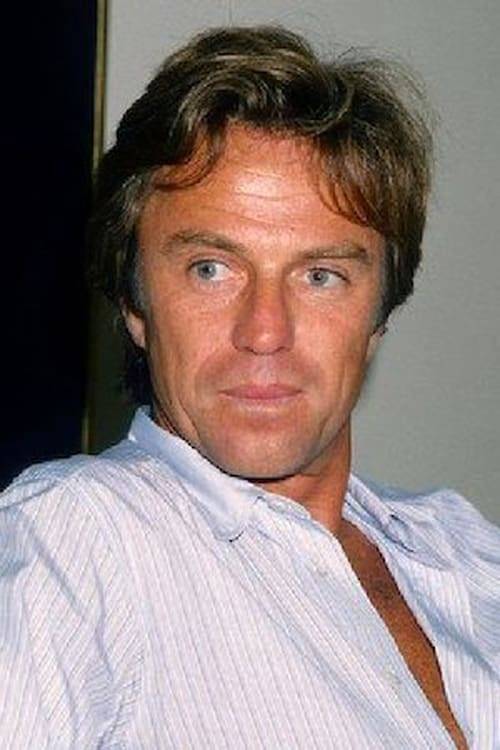