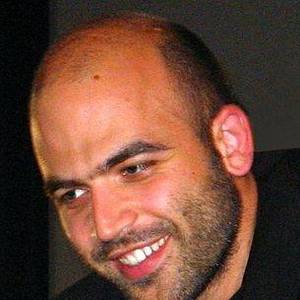 Roberto Saviano is an Italian writer and journalist. He was born on September 22, 1979 (42 years old) in Naples.

Roberto Saviano is an Italian writer and journalist. In his writings articles television programs and books he employs prose and news-reporting style to narrate the story of the Camorra exposing its territory and business connections. Since 2006 following the publication of his bestselling book Gomorrah where he describes the clandestine particulars of the Camorra business Saviano has been threatened by several Neapolitan godfathers.
Read full biography

When is Saviano's next birthday?

He graduated from University Of Naples Federico II

Other facts about Roberto Saviano 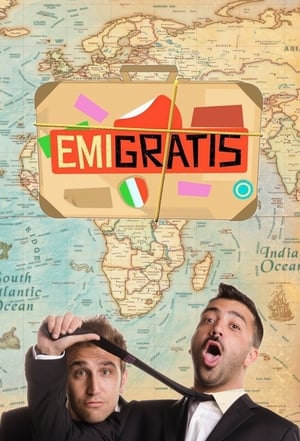 Emigratis He was 36 years old

Untraditional He was 37 years old 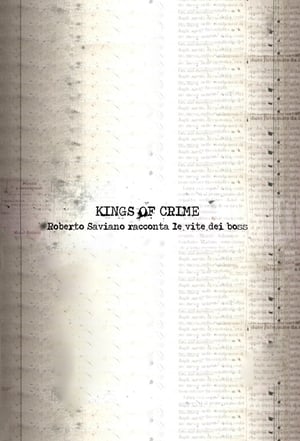 Roberto Saviano Is A Member Of 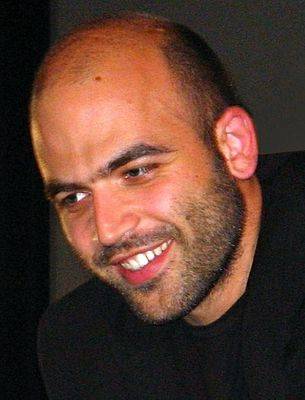