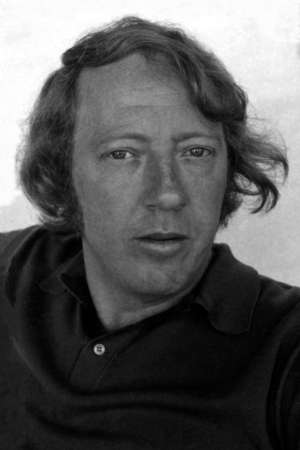 Robert Stigwood is an impresario and entertainment entrepreneur who relocated to England in 1954. In the 1960s and 1970s he was one of the most successful figures in the entertainment world through his management of music groups like Cream and The Bee Gees theatrical productions like Hair and Jesus Christ Superstar and film productions including the hugely successful Saturday Night Fever.
Read full biography

There is 1 albums of Robert Stigwood.

His first album Plays Beegees' Hits released 9 years ago, he was 79 years old when this album released. There were 10 songs in this album. 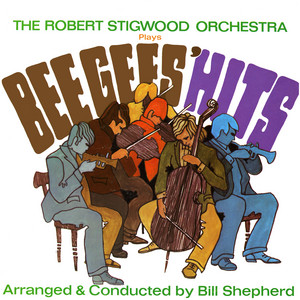 There are 13 movies of Robert Stigwood.

Other facts about Robert Stigwood

Robert Stigwood Is A Member Of 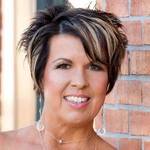 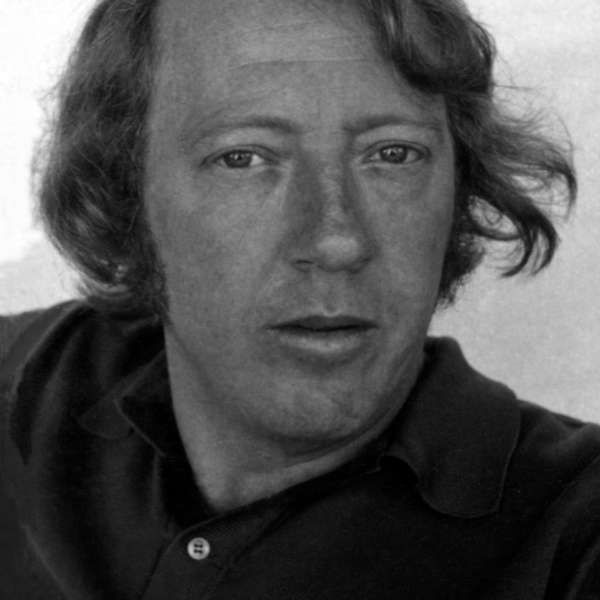