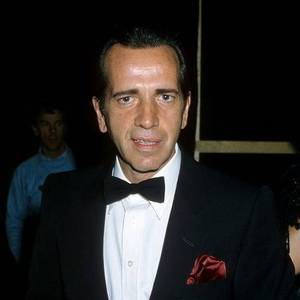 Robert Sacchi is an American character actor who since the 1970s has been known for his close resemblance to Humphrey Bogart. Sacchi has appeared in many films and TV shows playing either Bogart or a character who happens to look and sound like him. read more

Sledge Hammer! He was 45 years old

Tales from the Crypt He was 48 years old

Robert Sacchi Is A Member Of

When is Sacchi's next birthday? 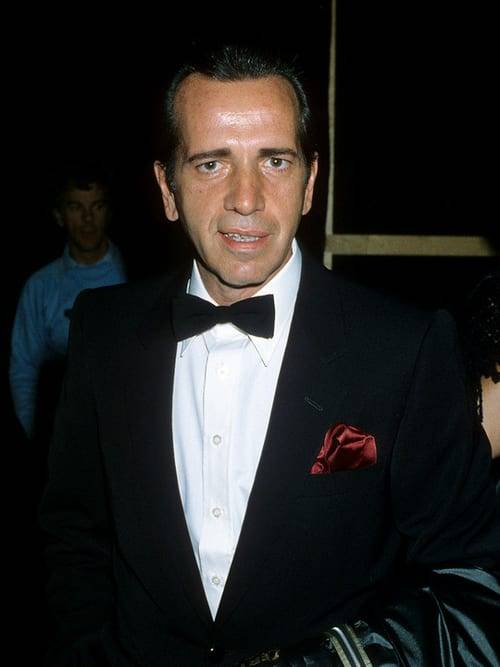