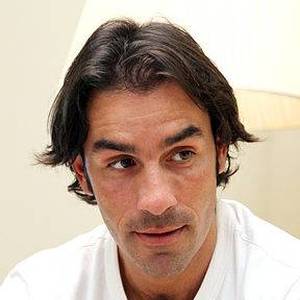 Robert Pirès is a Professional football player. He was born on October 29, 1973 (47 years old) in Reims, Grand Est as Robert Emmanuel Pires.

Robert Emmanuel Pirès is a former French international footballer who is best known for his time with Arsenal with whom he won three FA Cups and two FA Premier League titles including the club's famous unbeaten season of 2003–04. A former France international Pirès earned 79 caps between 1996 and 2004 for his country including winning both the 1998 FIFA World Cup and UEFA Euro 2000. read more

How tall is Robert Pirès?

When is Pirès's next birthday?

His real name:
Birth name of Robert Pirès is Robert Emmanuel Pires
There are no comments yet. 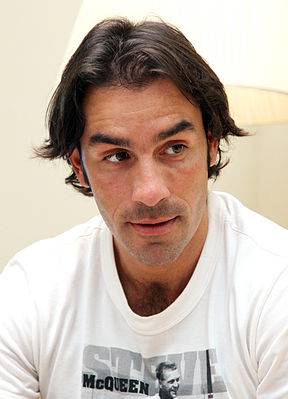