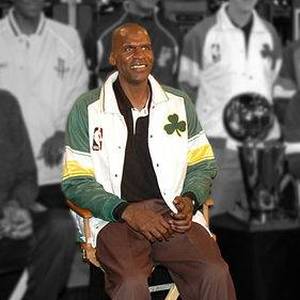 Robert Parish is an American basketball player. He was born on August 30, 1953 (67 years old) in Shreveport, Louisiana.

Robert Lee Parish is a retired American basketball center. He was known for his strong defense and jump shooting and was elected to the Basketball Hall of Fame in 2003. In 1996 Parish was also named as one of the 50 Greatest Players in NBA History. His nickname was The Chief after the fictitious Chief Bromden a silent giant Native American character in the film One Flew Over the Cuckoo's Nest. read more

How tall is Robert Parish?

Robert Parish Is A Member Of

When is Parish's next birthday? 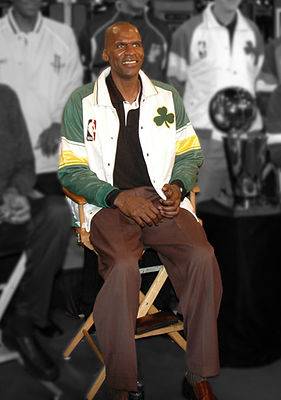