There are 33 albums of Robert Palmer.

His first album Sneakin' Sally Through The Alley released 48 years ago, he was 24 years old when this album released. There were 8 songs in this album. 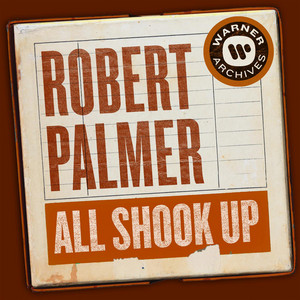 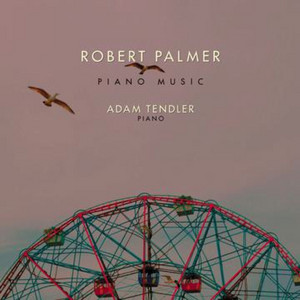 There are 11 movies of Robert Palmer.

The World According to John Coltrane (2002) As Director, he was 53 years old

The World According to John Coltrane (2002) As Writer, he was 53 years old

Star Wars: The Force Awakens (2015) As First Assistant Camera, he was 66 years old

Other facts about Robert Palmer

Robert Palmer Is A Member Of