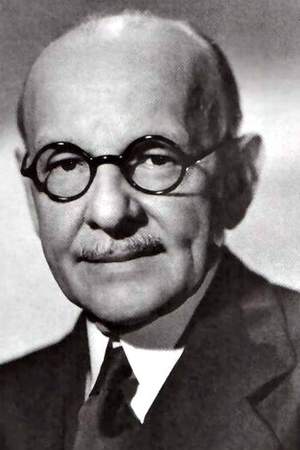 Robert McWade was an American stage and film actor. From 1903-1927 he appeared in at least 38 Broadway productions his last being The Devil In The Cheese with Bela Lugosi and Fredric March. McWade also appeared in 83 films between 1924 and 1938 for example 42nd Street with Dick Powell and Ruby Keeler. He was born in Buffalo New York and died in Culver City California.
Read full biography

There are 66 movies of Robert McWade.

His first feature film was Grand Hotel (1932, as Meierheim). He was 60 when he starred in this movie. Since 1932, he has appeared in 66 feature films. The last one is The Good Old Soak (1937). In this movie, we watched him in the Webster Parsons character .

California Straight Ahead (1937) As Corrigan, he was 65 years old

Other facts about Robert McWade

Robert McWade Is A Member Of 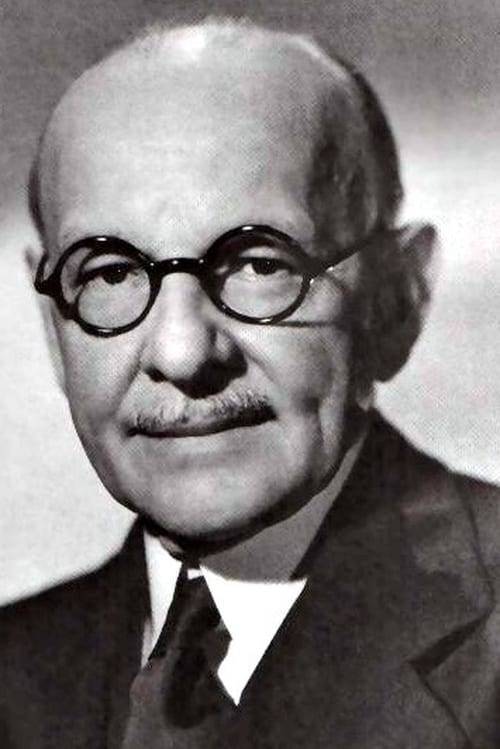