Robert Joy is a Canadian actor. He is best known for his roles as Dr. Sid Hammerback in CSI: NY Charlie Houx in Land of the Dead Lizard in The Hills Have Eyes Dave in Atlantic City and Jim in Desperately Seeking Susan.
Read full biography

There are 51 movies of Robert Joy:

His first feature film was The Hills Have Eyes (2006, as Lizard). He was 54 when he starred in this movie. Since 2006, he has appeared in 51 feature films. The last one is The Divine Ryans (1999). In this movie, we watched him in the Donald Ryan character . 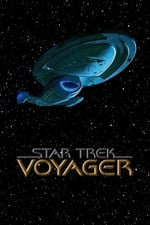 Miami Vice He was 33 years old 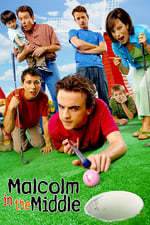 Malcolm in the Middle He was 48 years old

Alias He was 50 years old

When is Joy's next birthday?

Other facts about Robert Joy

Robert Joy Is A Member Of 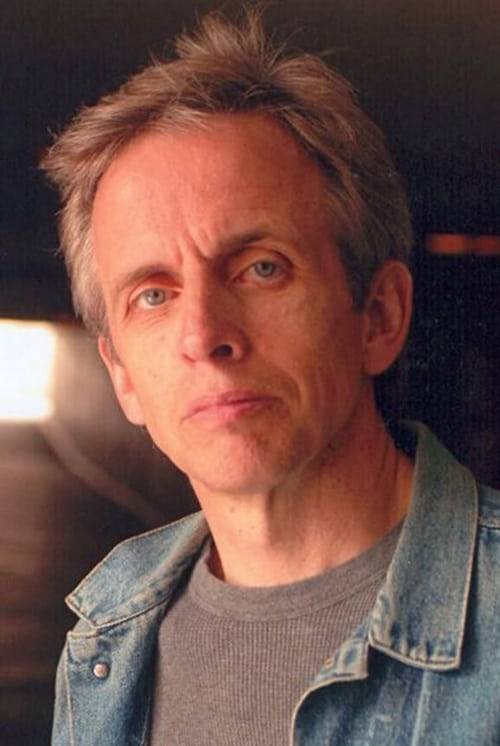