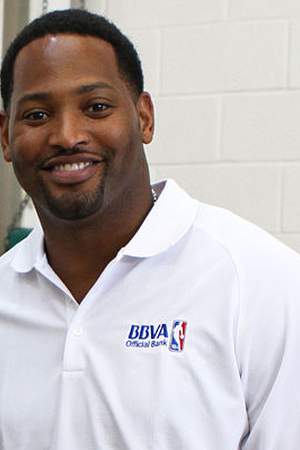 Robert Keith Horry Jr. is a retired American basketball player and current sports commentator. He played 16 seasons in the National Basketball Association winning seven championships the most of any player not to have played on the 1960s Boston Celtics.
Read full biography

He graduated from University Of Alabama and Andalusia High School

How tall is Robert Horry?

When is Horry's next birthday?

Other facts about Robert Horry

Robert Horry Is A Member Of 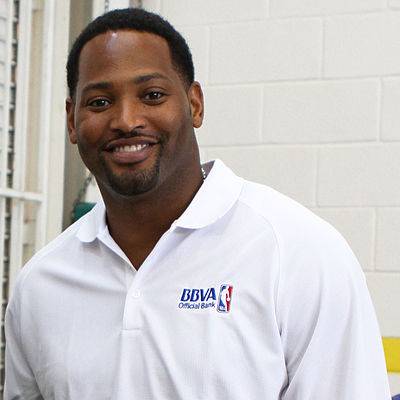