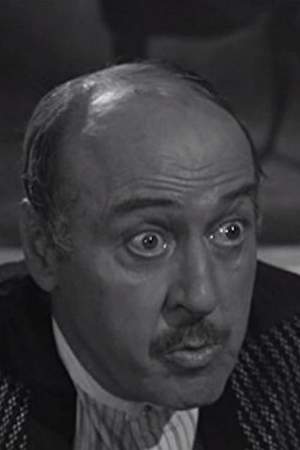 There are 16 movies of Robert Griffin.

His first feature film was Bad Day at Black Rock (1955, as Second Train Conductor). He was 52 when he starred in this movie. Since 1955, he has appeared in 16 feature films. The last one is Pawnee (1957). In this movie, we watched him in the Doc Morgan (as Robert E. Griffin) character .

Other facts about Robert Griffin 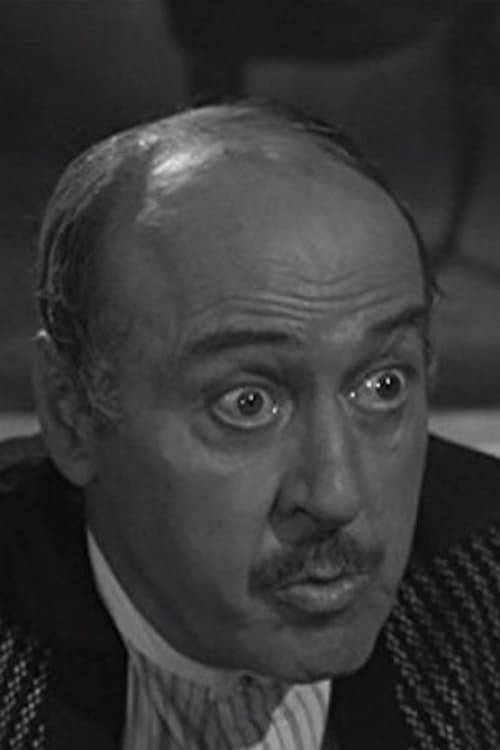