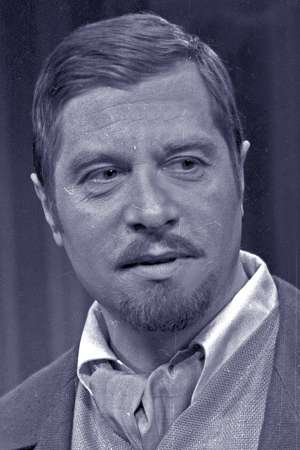 There are 50 movies of Robert Freitag.

His first feature film was The Great Escape (1963, as Capt. Posen). He was 47 when he starred in this movie. Since 1963, he has appeared in 50 feature films. The last one is Der Schiedsrichter (1985). In this movie, we watched him in the Schlumpf character .

Scene of the Crime He was 54 years old

Scene of the Crime He was 54 years old

Der Kommissar He was 52 years old

Donauprinzessin He was 76 years old

Other facts about Robert Freitag 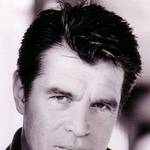 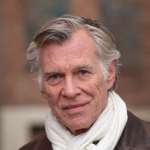 Robert Freitag Is A Member Of 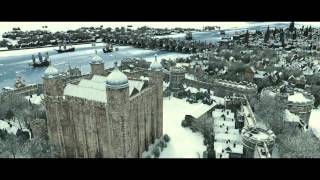 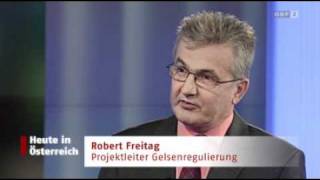 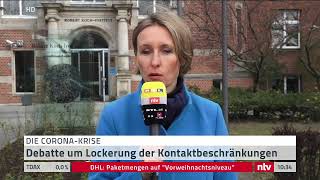 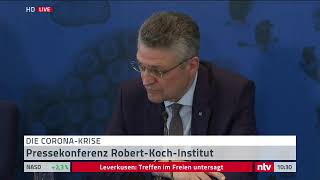 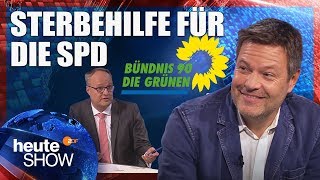 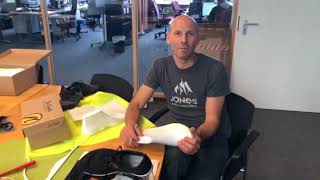 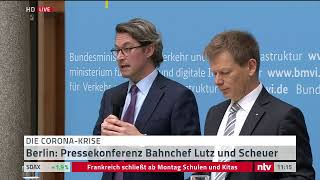 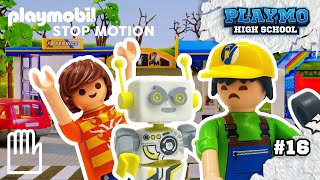 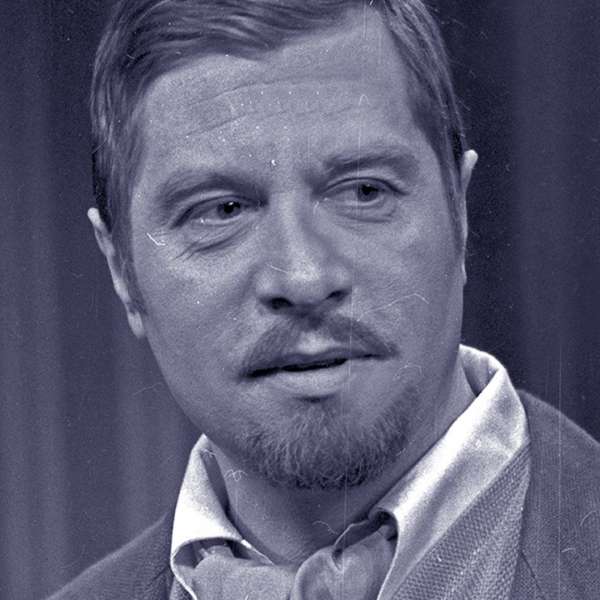