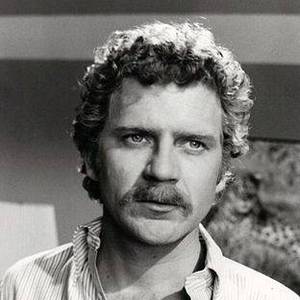 Robert Foxworth is an actor from United States of America. He was born on November 01, 1941 (79 years old) as Robert Heath Foxworth.

His first feature film was Transformers: Age of Extinction (2014, as Ratchet (voice)). He was 72 when he starred in this movie. Since 2014, he has appeared in 31 feature films. The last one is The Price of the Bride (1990). In this movie, we watched him in the Colonel Orlov character .

He has two children, Kristyn and Bo .

The Librarian: Return to King Solomon's Mines (2006) As Uncle Jerry, he was 64 years old

CBS Playhouse He was 25 years old

Hawaii Five-O He was 26 years old

Robert Foxworth Is A Member Of

When is Foxworth's next birthday?

His real name:
Birth name of Robert Foxworth is Robert Heath Foxworth
There are no comments yet. 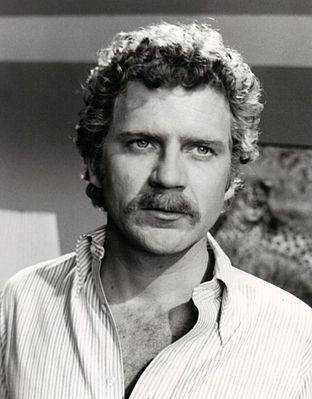