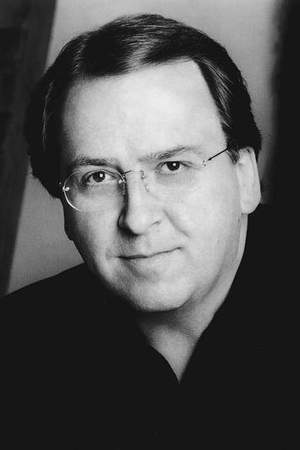 Robert Folk is an American film and television composer and conductor who has written many movie scores as well as other orchestral music in a classical style.
Read full biography

There are 8 albums of Robert Folk.

His first album Tremors (Original Motion Picture Soundtrack) released 32 years ago, he was 40 years old when this album released. There were 50 songs in this album. 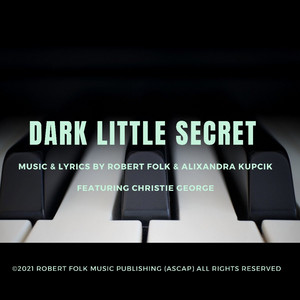 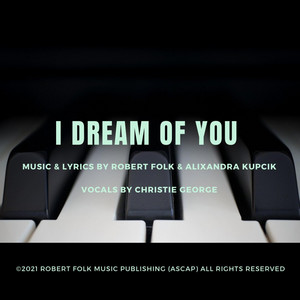 I Dream Of You 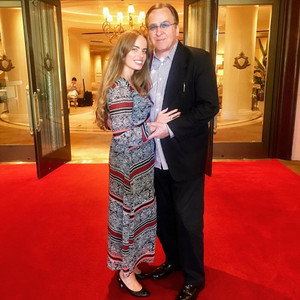 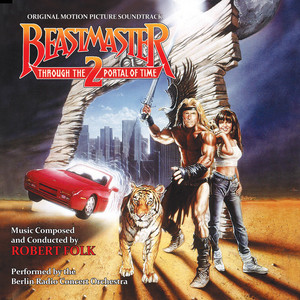 Beastmaster 2: Through the Portal of Time (Original Motion Picture Soundtrack)

There are 41 movies of Robert Folk.

Police Academy 2: Their First Assignment (1985) As Original Music Composer, he was 36 years old

Police Academy 4: Citizens on Patrol (1987) As Original Music Composer, he was 38 years old

Maximum Risk (1996) As Original Music Composer, he was 47 years old

Other facts about Robert Folk

Robert Folk Is A Member Of 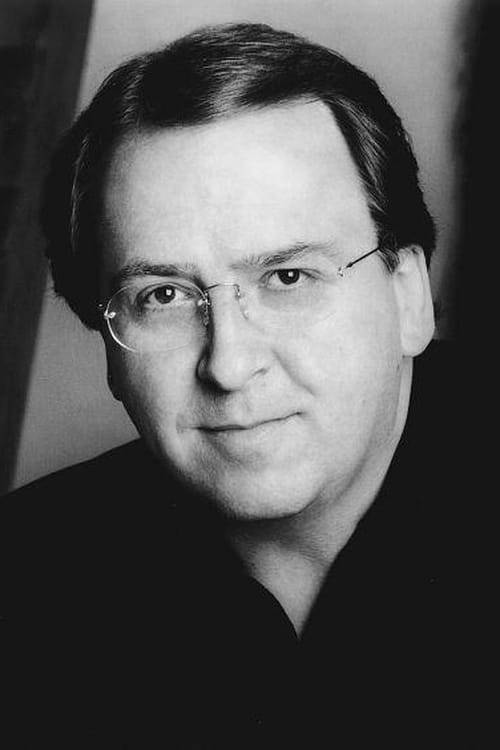