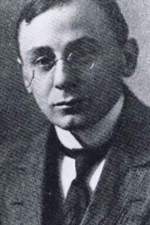 Robert Floris van Eyck Is A Member Of