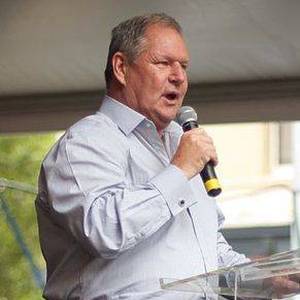 Robert Doyle is an Australian politician. He was born on May 20, 1953 (68 years old) in Melbourne, Victoria.

Robert Keith Bennett Doyle is an Australian politician and the 103rd Lord Mayor of Melbourne elected on 30 November 2008. He was previously Member for Malvern in the Legislative Assembly of Victoria from 1992 to 2006 and Leader of the Victorian Opposition from 2002 to 2006 representing the Liberal Party of Australia. read more

Awarded Companion of the Order of Australia in 2017 .

He graduated from Monash University

Robert Doyle Is A Member Of 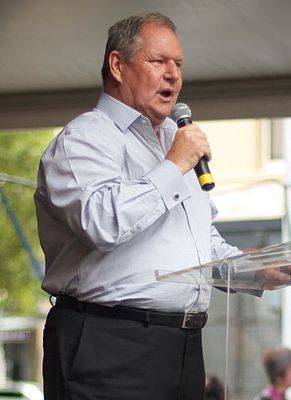