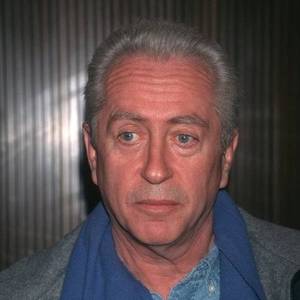 Robert John Downey Sr. is an American filmmaker, director and writer. The father of actor Robert Downey Jr., he is best known as an underground filmmaker, serving as director and/or writer of such cult classics as Putney Swope, a satire on the New York Madison Avenue advertising world. According to film scholar Wheeler Winston Dixon, Downey's films during the 1960s were "strictly take-no-prisoners affairs, with minimal budgets and outrageous satire, effectively pushing forward the countercultural agenda of the day. " Downey was born in New York C...
Read full biography

When is Sr.'s next birthday?

Other facts about Robert Downey Sr.

The Twilight Zone He was 49 years old

Matlock He was 49 years old 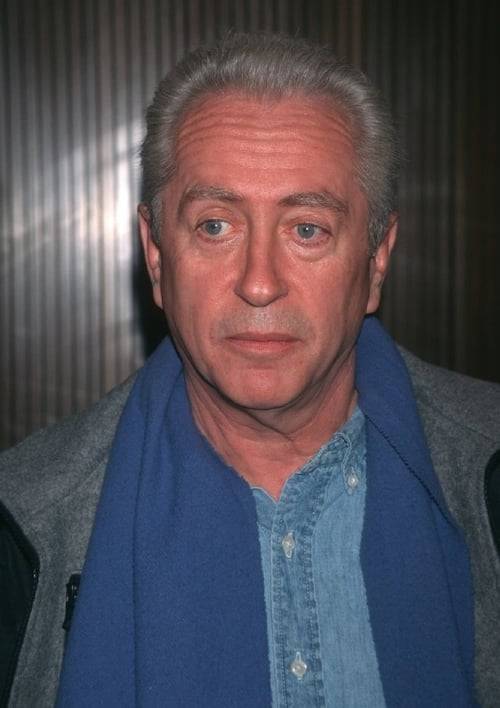