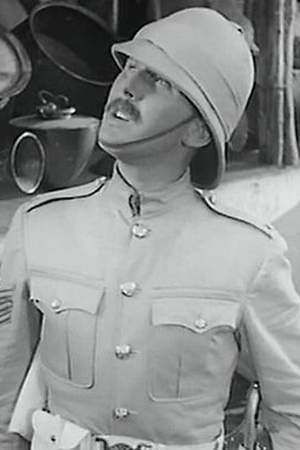 Robert Coote was an English actor. He played aristocrats or British military types in many films and created the role of Colonel Hugh Pickering in the long-running original Broadway production of My Fair Lady.
Read full biography

His father Bert Coote () and Bert Coote was 42 years old when Robert born.

He had two children, Stanley (62) and Caroline (63) . When his first child, Stanley Victor Coote, was born, Robert Coote was 46 years old.

There are 42 movies of Robert Coote.

Studio One He was 39 years old 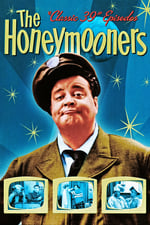 The Honeymooners He was 46 years old 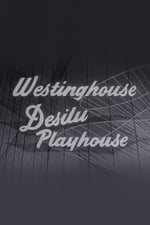 Rawhide He was 49 years old

Nominated Tony Award for Best Featured Actor in a Musical in 1956 .

He graduated from Hurstpierpoint College

Other facts about Robert Coote

Robert Coote Is A Member Of 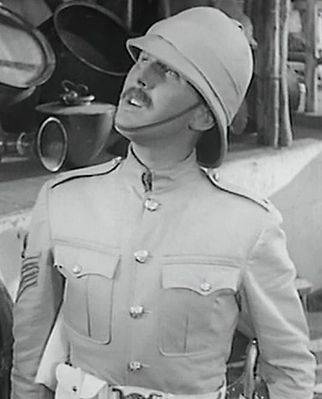