When is Robert Chartoff's next birthday?

Robert Chartoff was born on the 26th of August 1933, which was a Saturday

He graduated from Union College and Columbia Law School 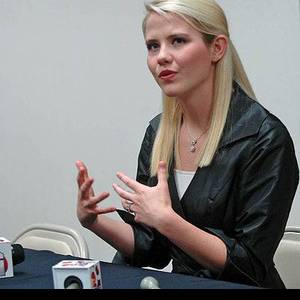 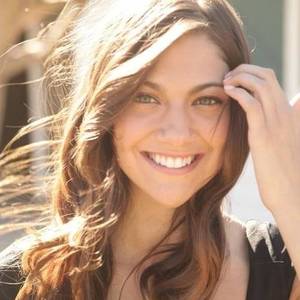 Other facts about Robert Chartoff

Robert Chartoff Is A Member Of