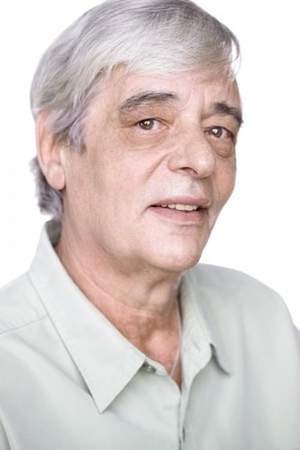 Robert Brewster is a former American football offensive tackle. He was drafted by the Dallas Cowboys in the third round of the 2009 NFL Draft. He played college football for Ball State University.
Read full biography

He had one child, Sylvia .

There are 4 movies of Robert Brewster.

How tall was Robert Brewster?

Other facts about Robert Brewster

Robert Brewster Is A Member Of 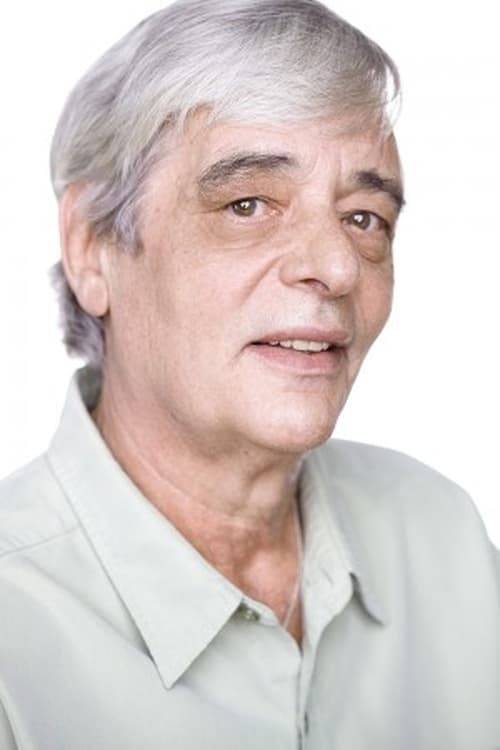