English comedian and writer. He is arguably best known for his work with David Baddiel in the 1990s, his celebrity impersonations and his political satire "History of Oil". read more

His first feature film was Robert Newman's History of Oil (2006, as Himself). He was 42 when he starred in this movie. Since 2006, he has appeared in 6 feature films. The last one is From Caliban To The Taliban (2004). In this movie, we watched him as himself .

His first TV Show was The Mary Whitehouse Experience (1991).

Robert Newman: The Dependence Day Video (1994) As Himself, He was 30 years old 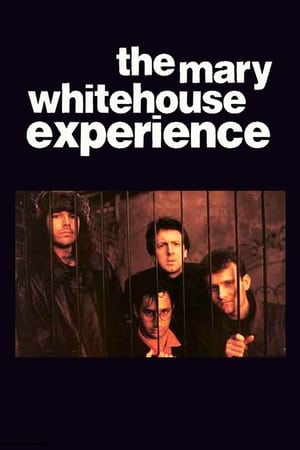 The Mary Whitehouse Experience He was 27 years old

Newman and Baddiel in Pieces He was 29 years old

Rob Newman Is A Member Of