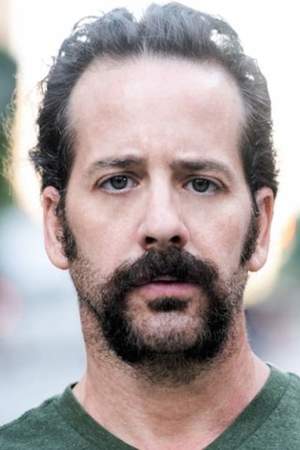 There are 3 movies of Rob Moore.

The Fresh Prince of Bel-Air He was 16 years old

Frasier He was 19 years old

He graduated from University Of New Brunswick Faculty Of Law

Other facts about Rob Moore

Rob Moore Is A Member Of