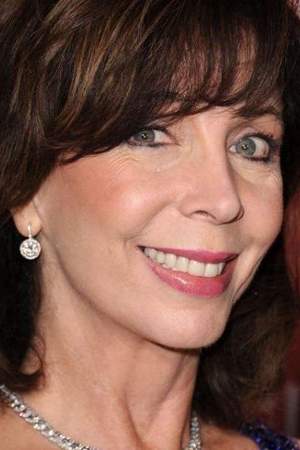 There is 1 albums of Rita Rudner.

Her first album A Tale of Two Dresses released 4 years ago, she was 64 years old when this album released. There were 20 songs in this album. 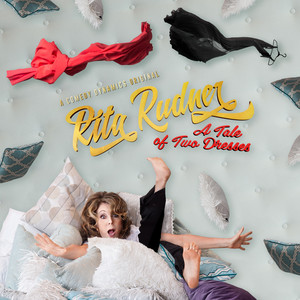 A Tale of Two Dresses

There are 16 movies of Rita Rudner. 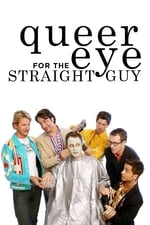 Queer Eye for the Straight Guy She was 49 years old 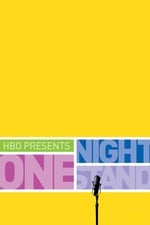 One Night Stand She was 35 years old 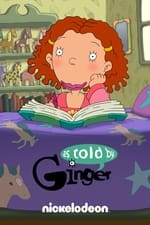 As Told by Ginger She was 47 years old

Tales from the Crypt She was 35 years old

When is Rudner's next birthday?

Other facts about Rita Rudner

Rita Rudner Is A Member Of 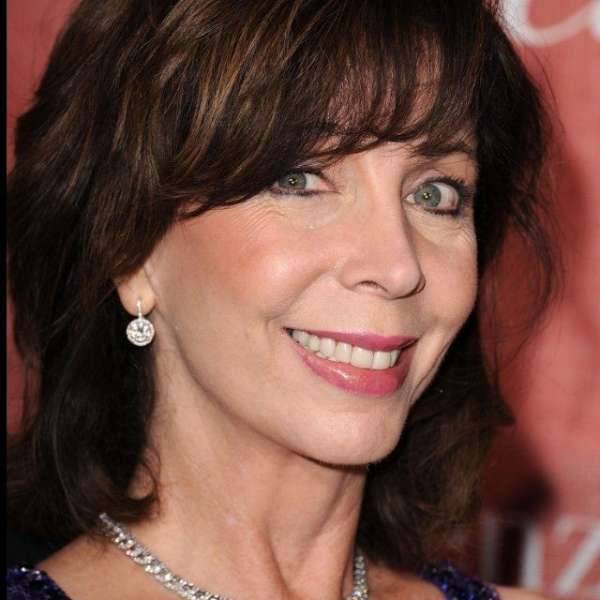