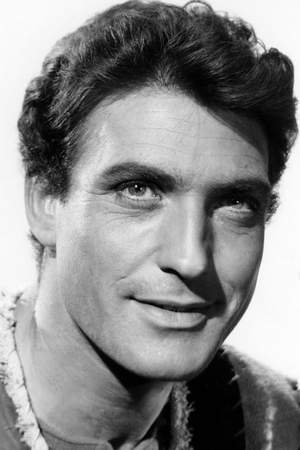 Rik Battaglia is a retired Italian film actor. He was born at Corbola near Rovigo Veneto. He used mainly the stage name of Rik Battaglia although alternate names he used for his films were also Rick Austin Riccardo Battaglia and Rick Battaglia. He would go on to appear in over 100 films from the 1955 to 1999. He went to sea at the age of 17 and worked on a freighter.
Read full biography

There are 79 movies of Rik Battaglia:

Mercenaries of the Rio Grande (1965) As Captain Lazoro Verdoja, he was 38 years old

Other facts about Rik Battaglia

Rik Battaglia Is A Member Of 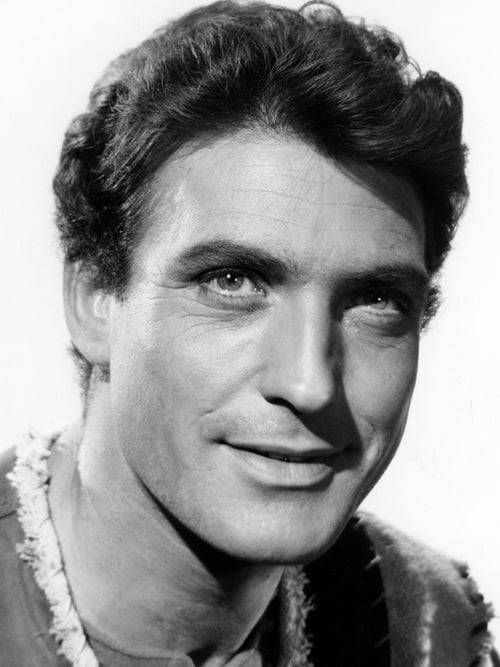