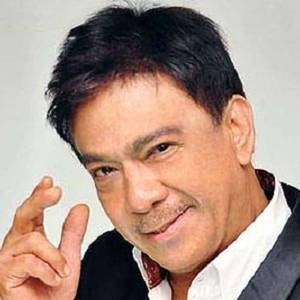 Enrico de Jesus Puno better known as Rico J. Puno is a popular Filipino pop singing artist and television host who is credited as a pioneer-promoter of original Filipino music. He started the trend of incorporating Tagalog lyrics in his rendition of the American song The Way We Were and other foreign songs. Also known as Rico J. and as The Total Entertainer Puno is a singer who regularly infused his on-stage performance with comedy and jokes. read more

When his last album Songs of Hope released, he was 67 years old. This album 'Songs of Hope' contains 13 tracks

His first album The Best of Manila Sound released 31 years ago, he was 36 years old. There were 14 songs in this album.

He graduated from Philippine School Of Business Administration 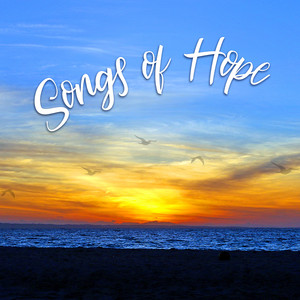 Songs of Hope Released 1 year ago 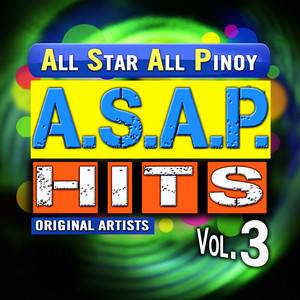 A.S.A.P. All Star All Pinoy Hits Vol. 3 Released 8 years ago 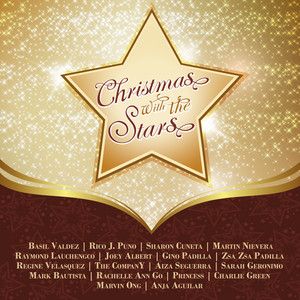 Christmas With the Stars Released 8 years ago 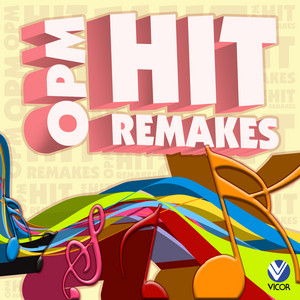 Rico J. Puno Is A Member Of

When is Rico J. Puno's next birthday?

His real name:
Birth name of Rico J. Puno is Enrico de Jesús Puno
There are no comments yet. 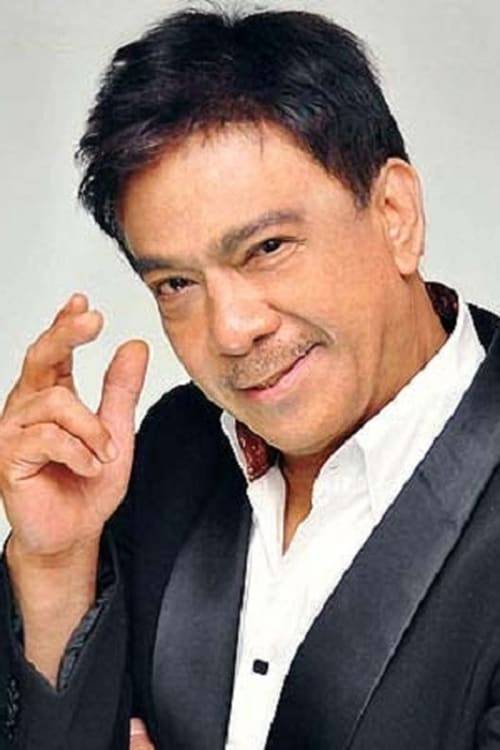