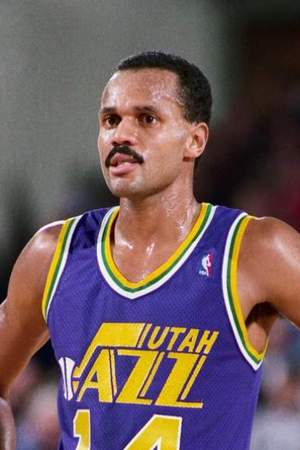 Rickey Green is a retired American professional basketball player who played in the NBA. The Chicago-born 6'0 and 170 lb point guard from the University of Michigan and Vincennes University was selected with the 16th pick in the 1977 NBA Draft and competed in 14 seasons playing for the Golden State Warriors Detroit Pistons Utah Jazz Charlotte Hornets Milwaukee Bucks Indiana Pacers Philadelphia 76ers and Boston Celtics.
Read full biography

He graduated from University Of Michigan and Hirsch Metropolitan High School

How tall is Rickey Green?

Other facts about Rickey Green

Rickey Green Is A Member Of 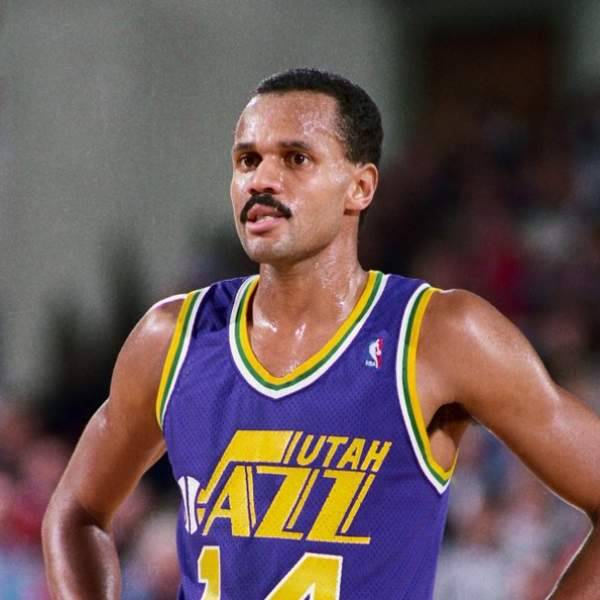