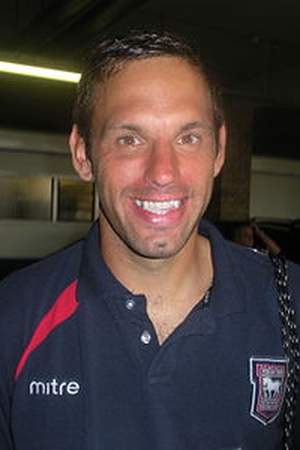 Richard Ian Wright is an English professional goalkeeper and Goalkeeper coach who plays for Manchester City. Born in Ipswich he joined Ipswich Town as a trainee going on to play for the club more than 200 times between 1995 and 2001. He moved to Premier League club Arsenal in 2001 before being signed by Everton in 2002 where he spent five years. A brief spell on loan from West Ham United with Southampton was followed by a transfer back to Ipswich Town.
Read full biography

How tall was Richard Wright?

Other facts about Richard Wright

Richard Wright Is A Member Of