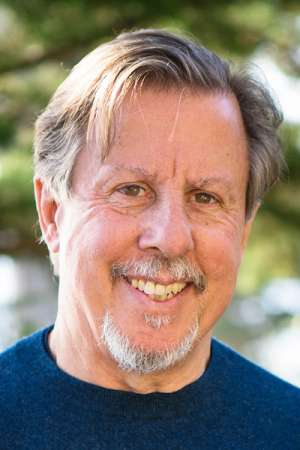 Richard Evan Schwartz is an American mathematician notable for his contributions to geometric group theory and to an area of mathematics known as billiards. Geometric group theory is a relatively new area of mathematics beginning around the late 1980s which explores finitely generated groups and seeks connections between their algebraic properties and the geometric spaces on which these groups act.
Read full biography

Other facts about Richard Schwartz

Richard Schwartz Is A Member Of 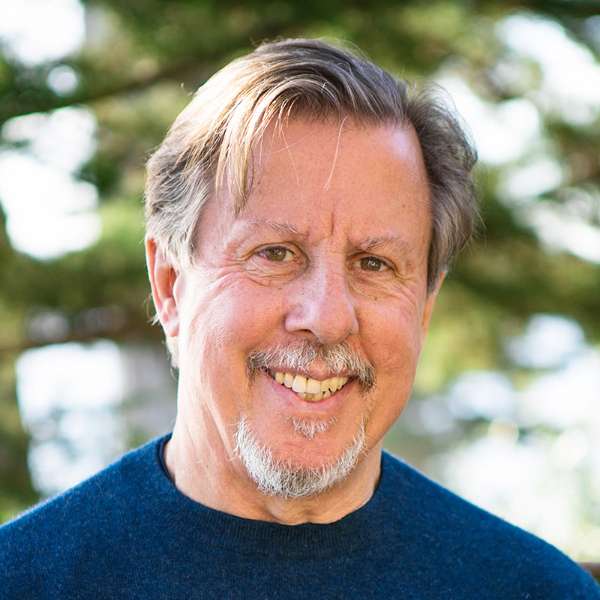