Richard Schiff is an American actor. He is best known for playing Toby Ziegler on the NBC television drama The West Wing a role for which he received an Emmy Award. Schiff made his directorial debut with The West Wing directing an episode entitled Talking Points.
Read full biography

There are 63 movies of Richard Schiff.

Ally McBeal He was 42 years old

The Practice He was 41 years old

The Ellen DeGeneres Show He was 48 years old

He is living in Praha I.

Other facts about Richard Schiff

Richard Schiff Is A Member Of 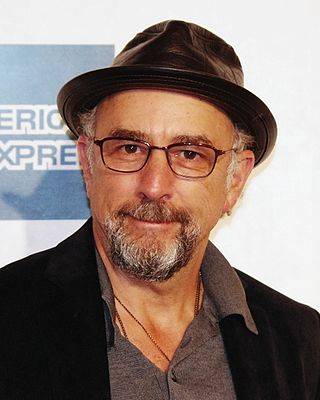