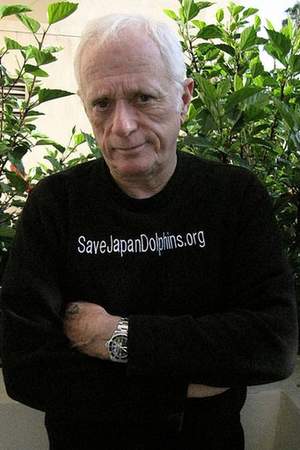 . Richard O'Barry was first recognized in the 1960s for capturing and training the five dolphins that were used in the well-known TV series Flipper. O'Barry made a radical transition from training dolphins in captivity to assertively combating the captivity industry soon after Kathy, one of the Flipper dolphins, died, committing suicide in his arms, according to O'Barry. In 1970 he founded the Dolphin Project, a group that aims to educate the public about captivity and, where feasible, free captive dolphins. He was featured in the Academy Award-wi...
Read full biography

There are 7 movies of Richard O'Barry:

Lolita: Slave to Entertainment (2003) As himself,

Beyond the Bermuda Triangle (1975) As Doyle,

His first feature film was The Cove (2009, as Himself). Since 2009, he has appeared in 7 feature films. The last one is Lolita: Slave to Entertainment (2003). In this movie, we watched him in the himself character .

Other facts about Richard O'Barry 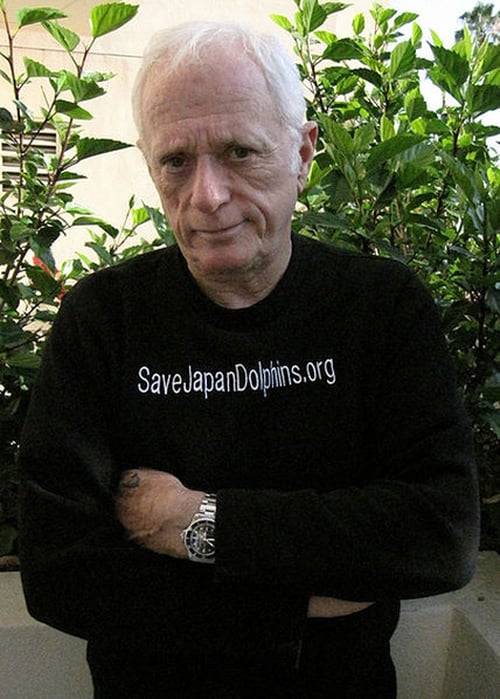