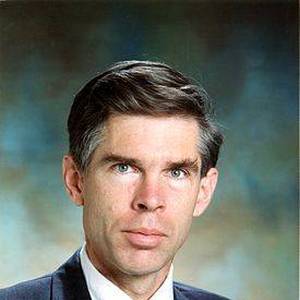 Richard Leslie Thompson also known as Sadaputa Dasa was an American mathematician author and Gaudiya Vaishnava religious figure known principally for his promotion of Vedic creationism and as the co-author of Forbidden Archeology: The Hidden History of the Human Race which has been widely criticised by the scientific community. read more

Richard L. Thompson Is A Member Of

When is Richard L. Thompson's next birthday?

Richard L. Thompson was born on the 4th of February 1947, which was a Tuesday