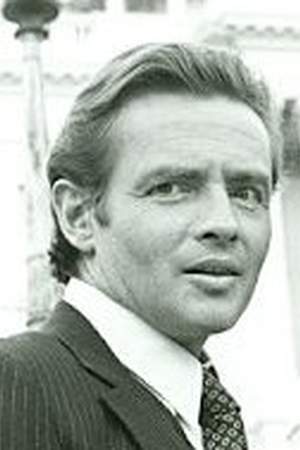 There are 34 movies of Richard Jordan.

His first feature film was Dune (1984, as Duncan Idaho). He was 47 when he starred in this movie. Since 1984, he has appeared in 34 feature films. The last one is Primary Motive (1992). In this movie, we watched him in the Chris Poulas character .

A Nightingale Sang In Berkeley Square (1979) As Pinky, he was 41 years old

Manhunt: Search for the Night Stalker (1989) As Frank Salerno, he was 52 years old

Tales from the Crypt He was 51 years old

Kojak He was 36 years old

Naked City He was 21 years old

Ben Casey He was 24 years old

Nominated Primetime Emmy Award for Outstanding Lead Actor in a Miniseries or a Movie in 1976 .

He graduated from Harvard University and Hotchkiss School

Other facts about Richard Jordan

Richard Jordan Is A Member Of