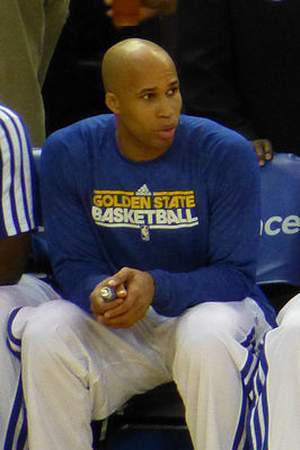 Richard Allen Jefferson is an American professional basketball player who currently plays for the Utah Jazz of the National Basketball Association. He was also a member of the USA men's national basketball team at the 2003 Tournament of the Americas and the Athens 2004 Summer Olympics.
Read full biography

How tall is Richard Jefferson?

When is Jefferson's next birthday?

Other facts about Richard Jefferson

Richard Jefferson Is A Member Of 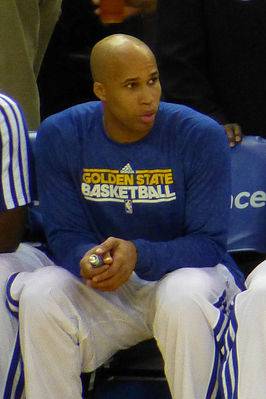