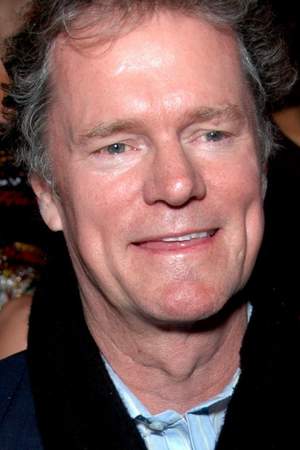 Richard Howard Rick Hilton is an American businessman. He is the Chairman and co-founder of Hilton & Hyland a real estate brokerages firm based in Beverly Hills that specializes in homes and estates in Beverly Hills Holmby Hills Bel-Air Brentwood Pacific Palisades Malibu and Hollywood Hills as well as estates from Santa Barbara to San Diego.
Read full biography 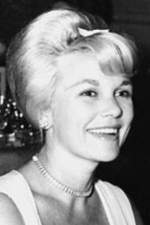 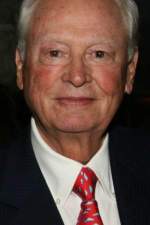 I Want To Be a Hilton He was 49 years old

Weeds He was 49 years old

He graduated from University Of Denver

Other facts about Richard Hilton 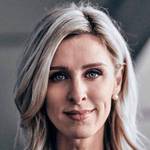 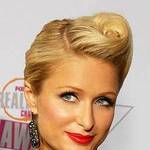 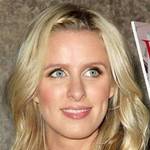 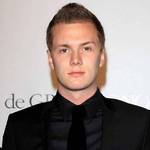 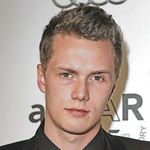 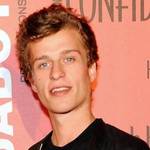 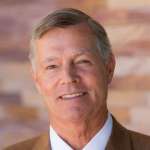 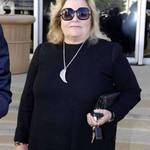 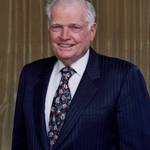 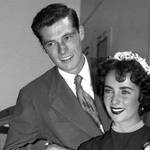 Richard Hilton Is A Member Of 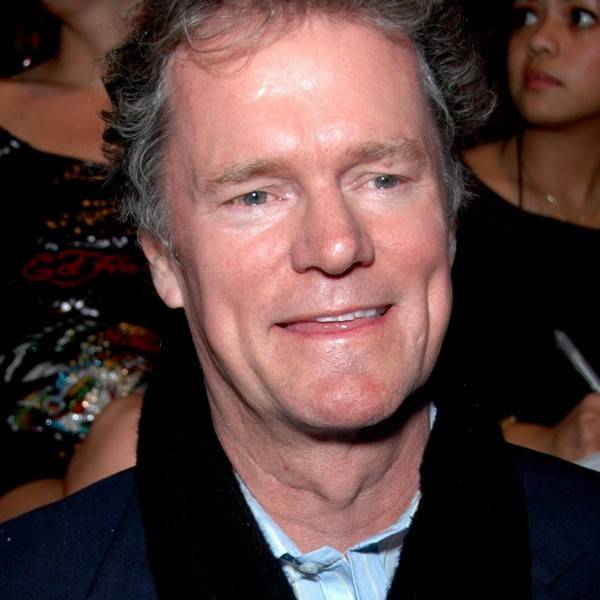