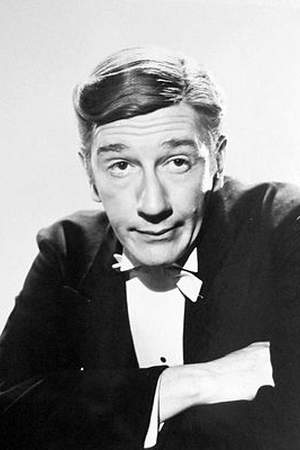 There are 39 movies of Richard Haydn.

His first feature film was Alice in Wonderland (1951, as Caterpillar (voice)). He was 46 when he starred in this movie. Since 1951, he has appeared in 39 feature films. The last one is Toy Tiger (1956). In this movie, we watched him in the John Fusenot character .

Clarence, the Cross-Eyed Lion (1965) As Rupert Rowbotham, he was 60 years old 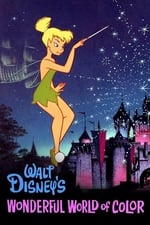 Walt Disney's Wonderful World of Color He was 49 years old

Schlitz Playhouse of Stars He was 46 years old

Burke's Law He was 58 years old

Other facts about Richard Haydn

Richard Haydn Is A Member Of