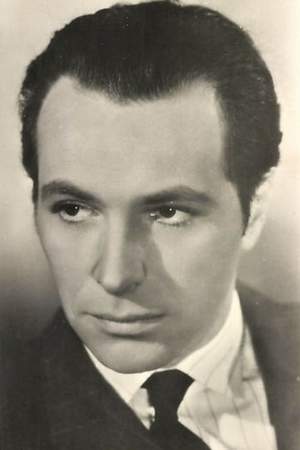 Richard Häussler was a German actor and film director. He appeared in 61 films between 1936 and 1964. He also directed seven films between 1951 and 1957. He was born in Munich Germany and died in Grünwald Germany.
Read full biography

There are 64 movies of Richard Häussler.

His first feature film was The Comedians (1941, as Baron Armin von Perckhammer, ihr Neffe). He was 32 when he starred in this movie. Since 1941, he has appeared in 64 feature films. The last one is Wenn man baden geht auf Teneriffa (1964). In this movie, we watched him in the Hotelkönig Erik Varnhagen character .

Other facts about Richard Häussler

Richard Häussler Is A Member Of 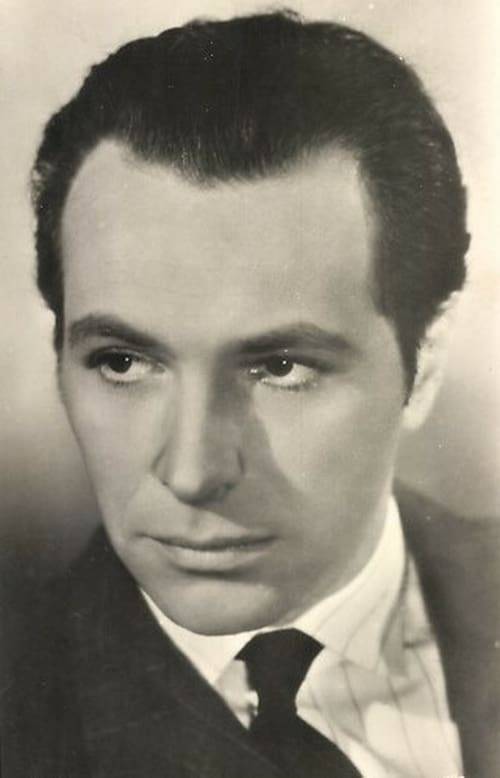