There is 1 albums of Richard Haller: 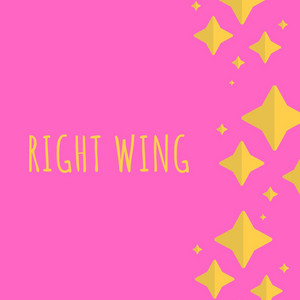 His first album Right Wing released 2 years ago, he was 93 years old when this album released.

There are 5 movies of Richard Haller:

Creature with the Blue Hand (1967) As Edward Appleton / Die Blaue Hand, he was 42 years old

When Sweet Moonlight Is Sleeping in the Hills (1969) As Schilling, he was 44 years old

Straßenbekanntschaften auf St. Pauli (1968) As Oehrchen, he was 42 years old

Praised Be What Hardens You (1972) As Health Commissioner, he was 47 years old

His first feature film was Creature with the Blue Hand (1967, as Edward Appleton / Die Blaue Hand). He was 42 when he starred in this movie. Since 1967, he has appeared in 5 feature films. The last one is When Sweet Moonlight Is Sleeping in the Hills (1969). In this movie, we watched him in the Schilling character .

His first TV Show was Intercontinental-Express (1966).

Intercontinental-Express He was 41 years old

Other facts about Richard Haller

Richard Haller Is A Member Of